Already 133 shops and petrol stations have joined the SPAR franchise programme, which give work to 1,500 people and realise combined sales of HUF 32 billion. The SPAR Partner Programme started in 2012 and has proved to be a popular and successful business model. Retailers can benefit from SPAR’s wide selection of products, goods delivery up to 6 times a week, large-scale marketing support and many promotions, a modern IT system and the SuperShop loyalty programme.

At the moment SPAR Hungary cooperates with 109 private retailers. In 2016 43 shops joined the programme and there have been 17 newcomers in 2017. Retailers can keep their independence and utilise SPAR’s services, while SPAR Hungary can profit from their knowledge of consumers, knowing many of their customers personally and serving them to the best of their abilities. SPAR Hungary plans to team up with more independent retailers in the remaining part of the year.

SPAR Hungary has been present in Hungary for more than 25 years. This year the company invested HUF 23 billion in development, modernising 24 stores and opening 5 new shops. (x) 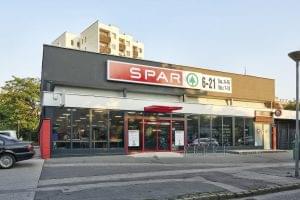 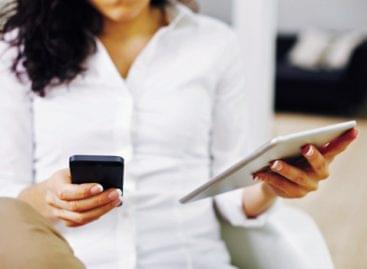 The technological development of recent years has transformed media consumption… 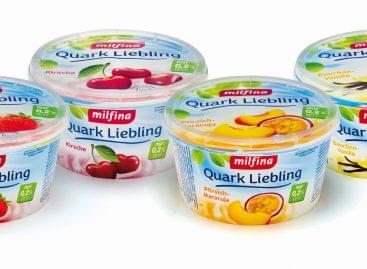