Semi-hard cheese varieties lost ground because of the price increase

Volume sales were growing with value sales shrinking in 2009. In 2010 the trend turned around: sales increased in terms of value but decreased in volume. According to Gábor Józsa, trade marketing manager of Pannontej Zrt. there were two reasons behind this trend: 1. the average price of pressed cheese without holes grew significantly; 2. the volume of cheese sold in promotion decreased, so people spent more on cheese while buying less. Cheese is one of those categories where the proportion of import products is significant, therefore world trends also influence the domestic market. – Last year there was a cheese supply shortage in the European Union, which led to a considerable increase in prices in the second half of the year. This increase seems to have stopped by now and even a slight decrease is possible – says Bernadett Strasser-Kátai, owner-managing director of MONA Hungary Kft. Research data by Nielsen show that domestic consumption is becoming less Trappista-centred, partly because its average price augmented. Some of the consumers switched to cheaper and lower-quality products, a small proportion opted for higher-category products and another group of people started buying less cheese less frequently. Another important market trend was the growing market share of sliced cheese varieties, despite the fact that they are more expensive if we check their price per kilogram. This trend is the result of consumers turning towards neighbourhood stores, where they buy more from this type of product, because this way they can spend less on cheese per occasion. Actors in the premium category are optimistic about the future. Anna Kaposvári, the representative of Danish company Arla Foods informed Trade magazin about increased sales, e.g. from their Castello blue cheese they sold 40 tons in 2010, three times more than a year earlier. She is of the opinion that those households which are a bit more well-off like to buy quality products. SZEGA Camembert Kft. offers products in the medium and upper segments and according to managing director Ádám Gábossy, their sales have been moderately increasing in volume since the end of 2010. However, price competition is the still the key driver of the market and because of their income level consumers are less inclined to try new, higher-quality products. As for health considerations, it is interesting that consumers have become more conscious in choosing lower-fat products in most dairy categories (e.g. yoghurt), but they do check the fat content of cheeses. MONA Hungary sees room for development in the smaller, premium segments. Their latest innovation is stuffed soft cheeses in wooden rolls under the Montice brand. The company will advertise their novelties in culinary magazines. Pannontej Zrt. does not cease to innovate either and makes strong marketing efforts as well. Their best-known brand is Medve, which is mostly supported by TV ads while with premium brands such as Tihany they use the Internet as well, e.g. in April they created the Tihany Válogatás Bisztro Facebook profile. SZEGA Camembert Kft. is about to come out with a product for children. In marketing their number one choice remains well-prepared promotions supported with in-store leaflets. Arla Foods concentrates on convenience and a good example of this the reclosable packaging of Castello 100g blue cheese. Their feta-type Apetina cheeses also have special, convenient packaging. The company’s most important marketing tools are tasting sessions and price promotions, but they also cooperate with Stahl Magazin. 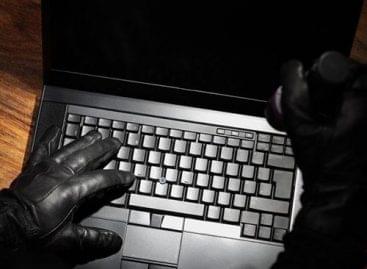 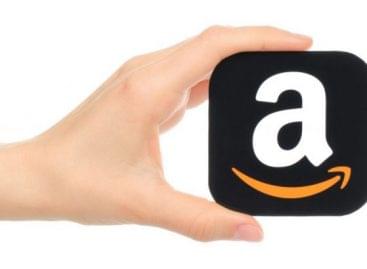 Amazon.com Inc has started preparations to launch in Sweden, marking… 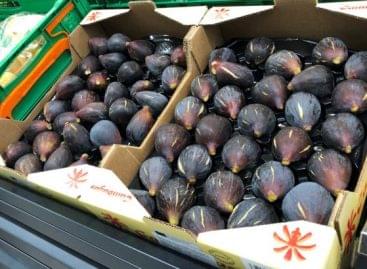 Spanish retailer Mercadona has announced that it is to buy…