weCAN, the network of independent advertising agencies of Central and Eastern Europe launched its 5th annual publication called CANnual Report at their conference in Bucharest on the 7th of November. The report sums up the results of 15 Central and Eastern European advertising markets from the 2014-2018 period and includes trend forecasts for the next five years. Beside figures about media consumption habits and advertising spending in the region, the publication features articles by weCAN’s experts and other industry leaders such as Agnieszka Kosik, head of Facebook Poland, Illés Vadász, industry manager of Google Hungary, Mojca Briščik, president of the Golden Drum Festival, and Dr. Ákos Kozák, director of GfK Hungária Market Research Institute. 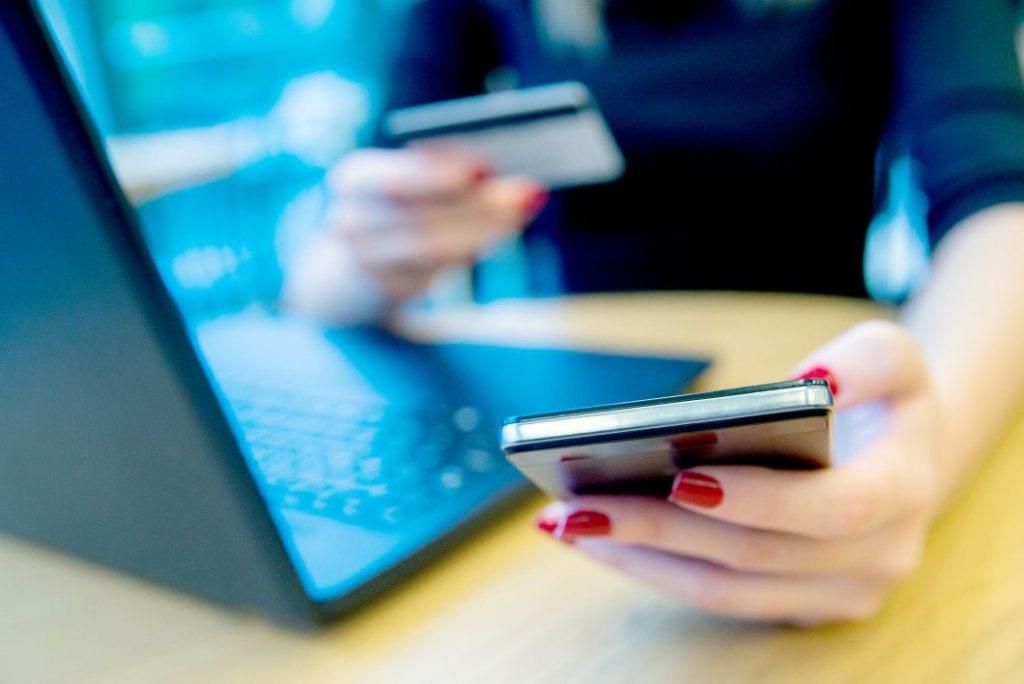 The report revealed that the total value of advertising spending reached net 13.8 billion euros in 2018, meaning that advertisers spent 3 billion euros more in the region than five years before.

This increase can be partly attributed to the economic growth the region witnessed between 2014 and 2018 and digitisation that had a considerable effect on media use habits. The number of people in the region using internet on a regular basis grew by 10% in five years.

Advertisers in the Visegrad countries were the quickest to readjust their ad spendings in the digital age. The Czech Republic was the first market where online spending exceeded that of television, followed by Hungary in 2015 and Poland in 2018, while Slovakia is expected to jump on the bandwagon in the near future. Beside them, three more countries have reached this milestone since 2014: Lithuania in 2016, and Ukraine and Russia in 2018. The latter have become a real digital superpower, contributing almost half of the region’s entire online ad spending.

In line with the trends of media consumption, advertisers still spend significant amounts on TV-commercials – in 2018, a total of net 5.5 billion Euros, 14% more than five years before. Since 2014, the big screen has remained more popular in the South, the first places of the TV-ranking being firmly taken by Romania, Bosnia-Herzegovina, Bulgaria, Serbia, Slovenia and Croatia.

Online spending catching up with television was not the only milestone the advertising market of CEE has reached over the last years. While the ad spending in print has been continuously decreasing (-28%), being the only media-type that has registered a decline, the outdoor market has strengthened moderately both in terms of spending (+10%) and its share in the regional ad pie. Online media has absorbed the audience of print to such an extent that outdoor became the third most popular type of advertising space after TV and online, overtaking print. 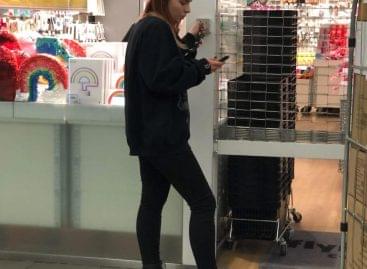 Some shopkeepers opted for part-time work

In addition to the 22,000 layoffs, shopkeepers also threw in…

PetSmart the pet supplies, accessories and products retailer is campaigning…