The Budapest Wholesale Market is celebrating its 25th anniversary

The Budapest Wholesale Market opened its doors in the summer of 1991. The proximity of highways improved access to the market and the thanks to its popularity, since the opening the former ten-hectare area has increased by almost three and a half times. 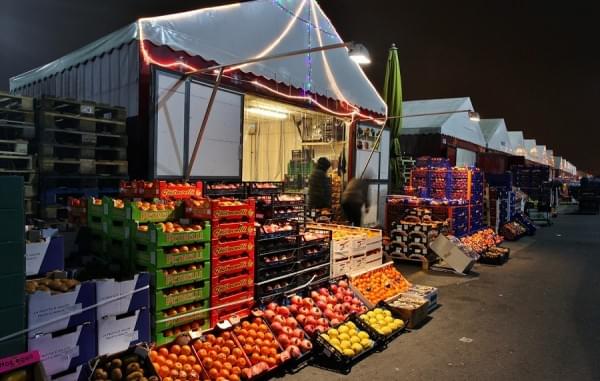 The Budapest Wholesale Market’s share is around 40 percent of the fresh fruit vegetables retail market turnover.

In 2015, more than 168 thousand producers’ access were registered, which means that more than 2,500 producers are selling regularly in the market – Házi Zoltán, CEO of the Budapesti Nagybani Piac Zrt. (Budapest Wholesale Market Co.) said on the occasion of the wholesale market’s 25th anniversary. 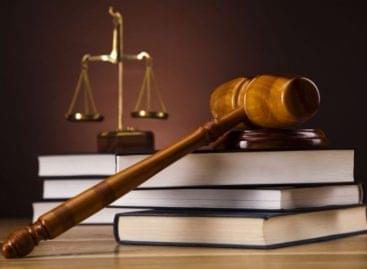 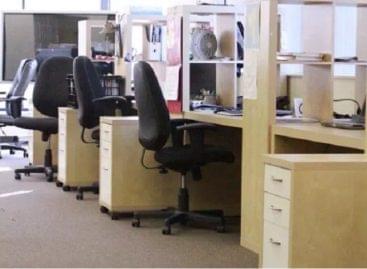 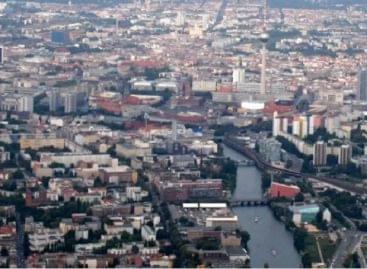