As the story goes, in the dark Middle Ages, after a king had died, the marshal of the court expressed the faith of the people in the king’s descendant by shouting “The King is dead, long live the King!”
Now a new journal is being launched in Hungary’s food economy with the staff of the earlier, market-leading professional journal. The new journal enjoys the full support and trust of Lanchid Club, the NGO supporting Hungary’s future in food economy. This future is the governing star of Lanchid Club, trust is the compass, and the present journal is the map which offers orientation in the profession. May it live long! 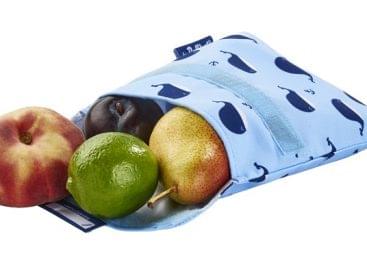 The product range of INTERSPAR hypermarkets has been expanded with… 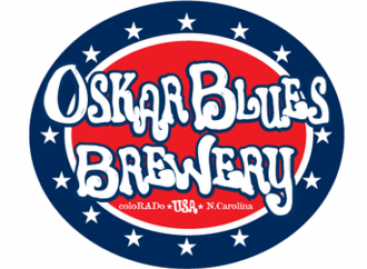 Mustard-flavored beer was marketed in America

Most wheat beers are naturally bright yellow in color. But… 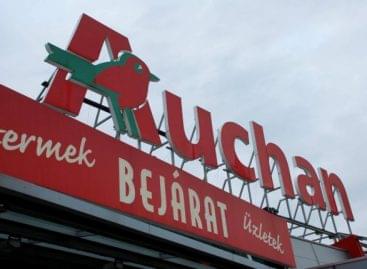 From August 3, you can buy from the Auchan online…