We don’t eat that much!

Six years ago, a study found that people in Britain drink considerably more than they say they do. It became an international news story even though it is common knowledge among researchers that drinkers greatly under-report their intake.

This week a report found that people in Britain eat considerably more than they say they do. This, too, has received an enormous amount of news coverage despite the fact that anybody who has spent more than five minutes with the data knows that under-reporting is endemic in this area too.

In the case of alcohol, we don’t need surveys to tell us how much we’re drinking because we’ve got the tax receipts. All we have to do is estimate how much has been spilled or abandoned and we can work out average intake with relative ease.

Food is more difficult. We have surveys showing what people say they eat and we have surveys showing what people say they bought, but people cannot be trusted to recall what they have eaten and a lot of food is thrown away. If we took the Living Costs and Food Survey at face value, the average Briton eats only 2,192 calories a day. This is implausible when 25 per cent of us are obese. (The government recommends men and women eat 2,500 and 2,000 calories a day respectively).

All sources are agreed on one point, however: we are eating fewer calories as a fat nation than we did as a slim nation. World War Two rations were designed to give civilians 3,000 calories a day. In the late 1940s, scientists found that people lost weight if they got less than 2,900 calories a day. A survival diet 70 years ago would be an obesogenic diet today.

It is safe to assume that calorie consumption rose when rationing ended, although statistics are thin on the ground until the Living Costs and Food Survey started up in 1974. In its first year, this survey reported that 2,534 calories per day were consumed in the home (it did not look at eating out). By 2012, with eating out now included, this had fallen to 2,192 calories. 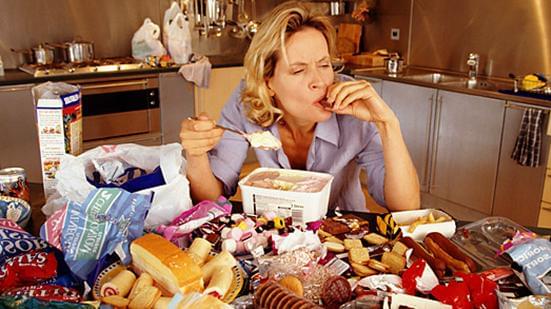 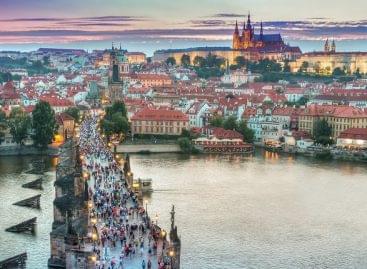 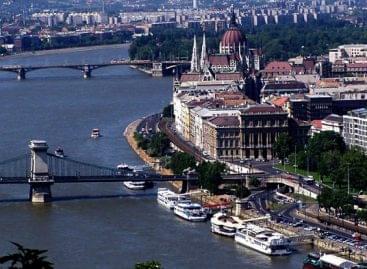