The turnover of commercial accommodations grew by 3.7 percent in November

In November last year, the number of foreign guests increased by 4.8 percent and approached 420,000. The 990,000 guest nights they spent were 1.6 percent more than a year before. 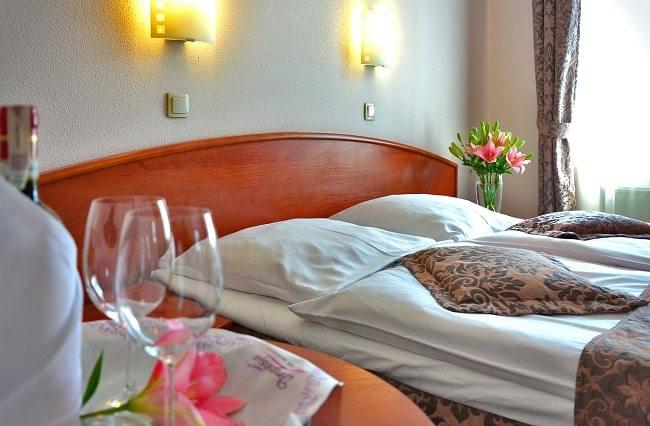 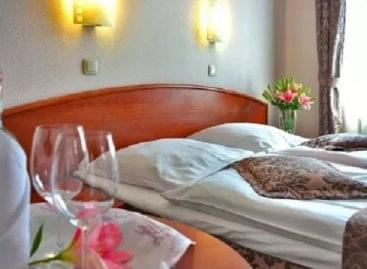 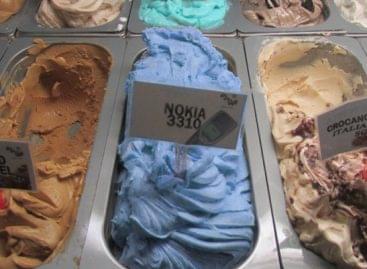 Product placement 2020 – Picture of the day

Szállás.hu is one third of domestic bookings in the Balaton region in the high season

Lake Balaton is an absolute hit this summer as well:…