Buyers blew up in the second half of June

By: Trademagazin editor Date: 2020. 07. 03. 11:47
The KSH already distributes online cash register data on a weekly basis. In the second half of June, the shop world came to life, in a week the big ones were carved from the minuses by the buyers and thus the decline became smaller. 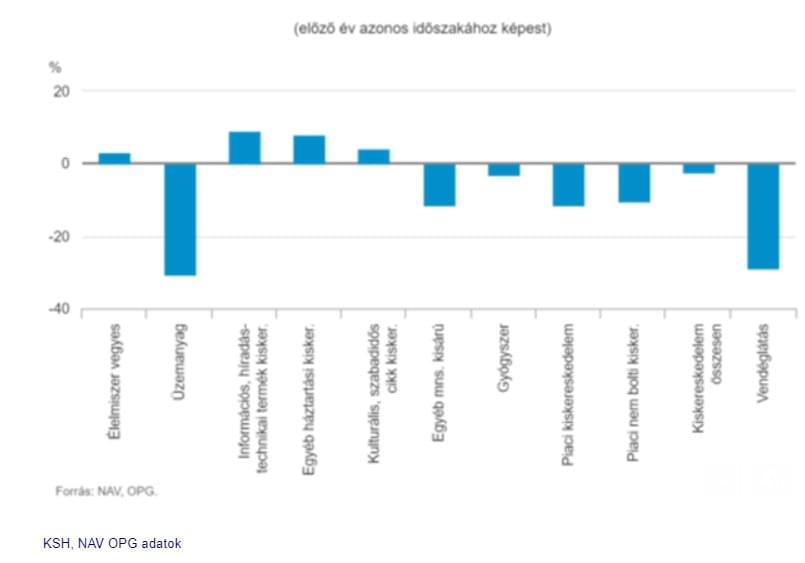 Thus, the first half of the year can bring a result around zero in the shop world, of course not in terms of the value of money, but in terms of the growth rate: a strong first quarter + a smaller-than-expected pit in the second = we expected even worse a week ago. 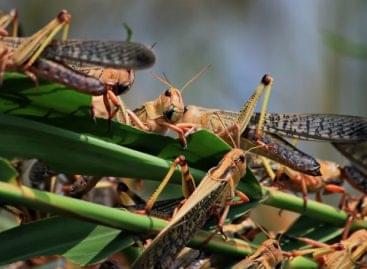 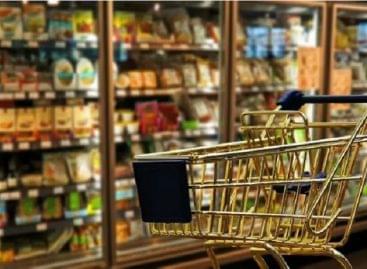 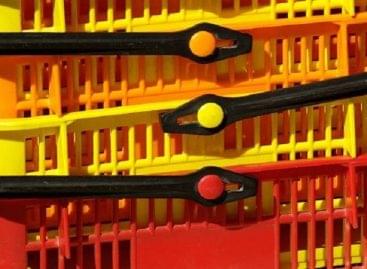